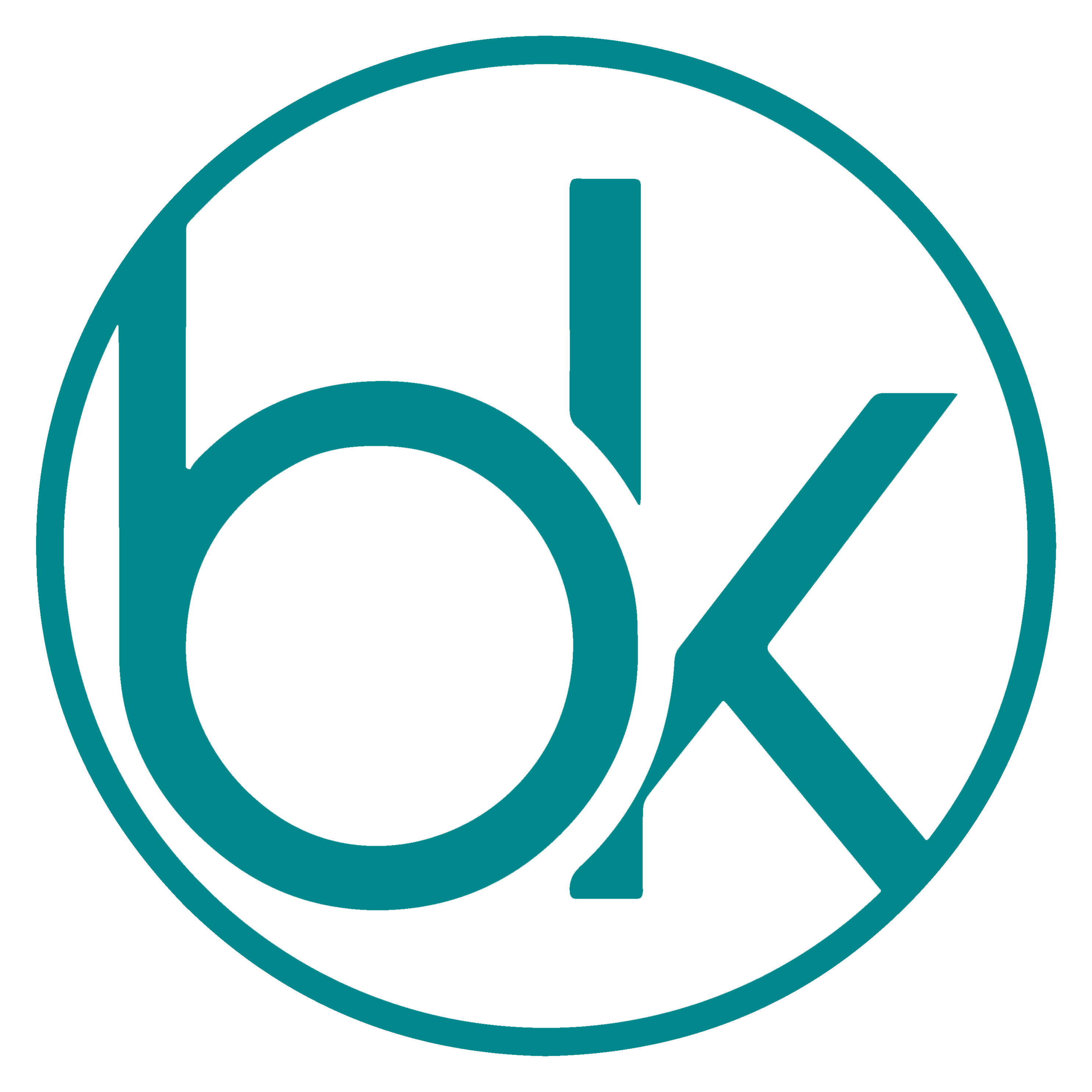 Giving Back to the Sport I Love 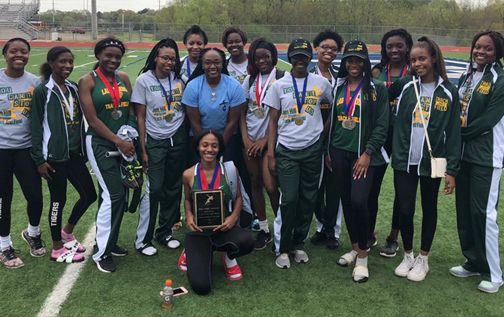 Initially, the transition after retiring from Track & Field was difficult. I spent a lot of time trying to figure out what to do next because I spent so much of my life doing this ONE thing. In the midst of figuring that out, I had my first child…and then my second. In between all of that, I did some public speaking events, volunteered at several high school track and field programs, and held track and field clinics. Doing that birthed the idea of my foundation and app and also showed me what my next “thing” would be: "GIVING BACK" to the sport that gave me so much. In essence, my transition out of the sport has been my transition back into the sport, to do the things that I am doing now.

To accomplish what I had in mind, I needed to meet today’s kids halfway. When I competed as an Olympian in 2012, I was designated the most social media savvy of the entire United States Olympic team. So, I am truly a member of today’s generation, a generation that has so many choices that it is hard to focus on just one.

Most people are unaware, but I’m also currently taking courses through the National Academy of Sports Medicine, so I can ensure that everything I do with kids is balanced between my experiences and my knowledge about the “what and why” I am asking them to do certain things.

Any of these kids whom I’ve had the pleasure of training would attest to the fact that they had lots of fun and they learned a lot, but we also worked really hard. I never made things super serious, but I did train them with a purpose and helped them understand why I wanted them to do certain things in a certain way. They didn’t always like it, but they enjoyed seeing the outcome on meet day. Working with kids was another motivating factor for me to start the Bianca Knight Foundation and to also include certain features inside of my app: BK Trackstars.

Through my Foundation, I continue to offer grants to underserved track and field teams in schools and in low-income communities. And recently, I announced the start of my "Bianca Knight Academic and Athletic Scholarship for 2 Mississippi High School Seniors (boy & girl) and 2 National High School Seniors (boy & girl also). These financial scholarships will assist underprivileged student-athletes as they prepare for their first year of college.

In today's tech world, the quality of some of today’s games and mobile devices and platforms are unreal. Dynamic, colorful, exciting, and multifaceted are just a few words that apply. Then you have the sport of track and field, where there are little to no frills. Literally, if you pick ’em up and put ’em down faster, throw further, or jump higher or further than the next athlete, you win, and they lose. Hardly as dynamic as what these kids see on their phone every day.

So, when I created my app, I decided to incorporate some of the fun and excitement these kids are used to into what they are already doing, which is competing. Now, as they compete, their athlete rating is used to create a virtual competition almost like fantasy football. At the end of the season, athletes will compete on the track and in the field for rewards in the virtual space. It’s going to be really fun and exciting, and I cannot wait to speak more about that later on.

I won’t say that this transition has been easy, but it has by far been the most rewarding. I enjoy being a mother, and I equally enjoy being a mentor and helping kids, along with their parents and coaches, to provide them with things that I wish I would have had coming up at the youth level.

I am so grateful for this opportunity to better the sport of track and field.

Thank you! Your submission has been received!
Oops! Something went wrong while submitting the form.